Since I started my career as a VC in 2004, I believe that my mission is to continue working with entrepreneurs to create businesses that have a positive impact on the world. I hope to mobilize my own experience and insight as a startup CEO and venture capitalist to help you realize innovative ideas and great visions.

After graduating from Waseda University in 2000, Mr. Takegawa started his career as a venture capitalist at Mirai Securities in 2004 after working for a securities company and a recruitment agency. He invested in 12 startups such as Full Speed which went public. He joined Internet-related company in 2007 as CFO and after aquired, became CEO. Joined Cyber Agent Capital in 2012. He started a seed specialized fund Seed Generator Fund in December 2014 and invested in 15 startups such as Laibo Inc. He is mainly focusing on investment in entrepreneurs in the seed stage. His hobby is playing amateur baseball. 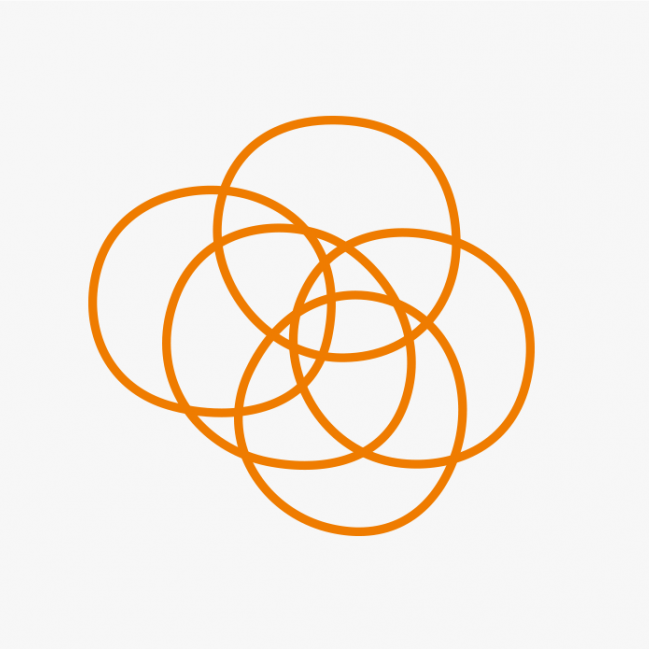 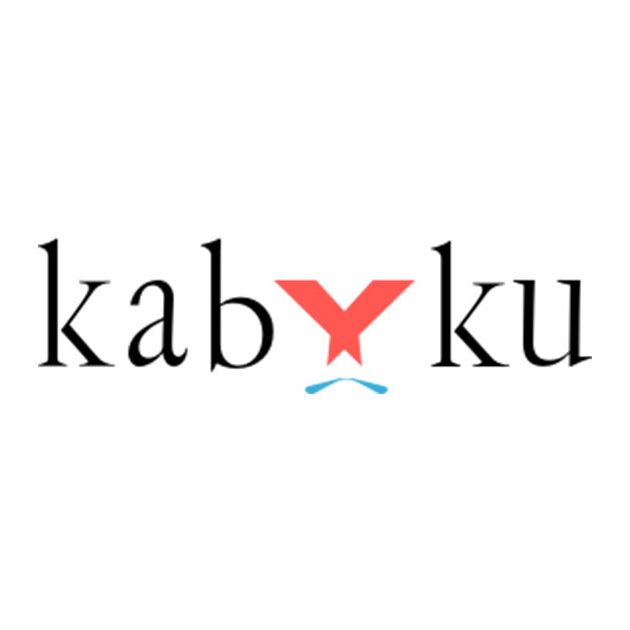 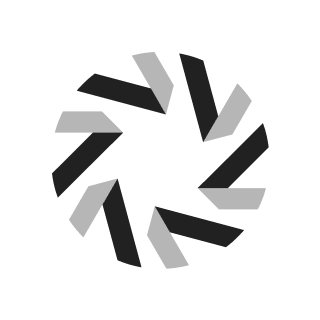 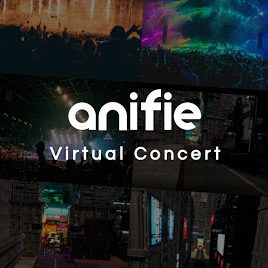 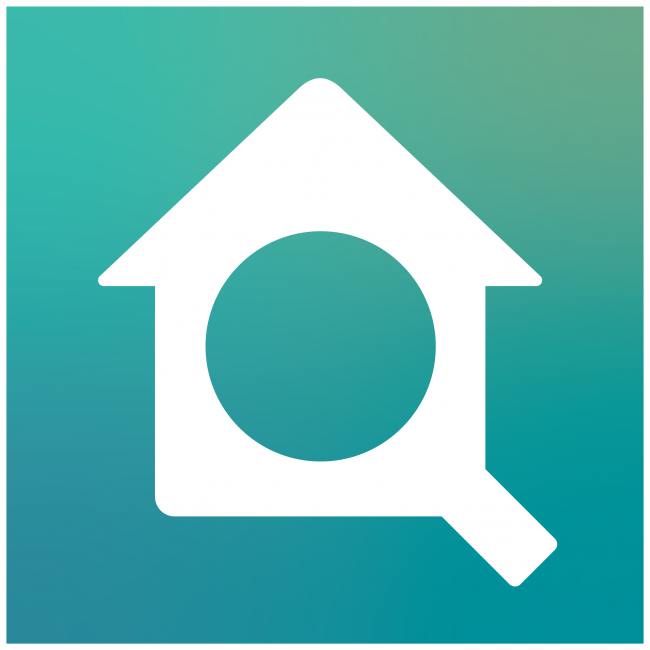 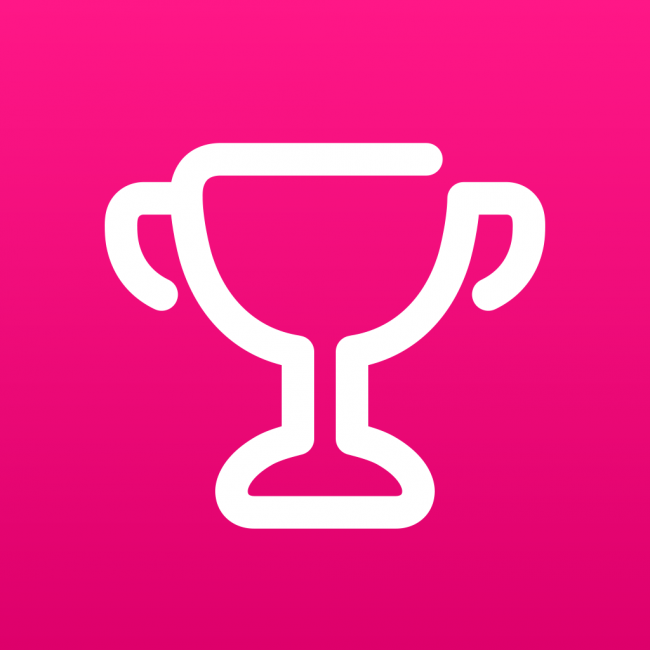 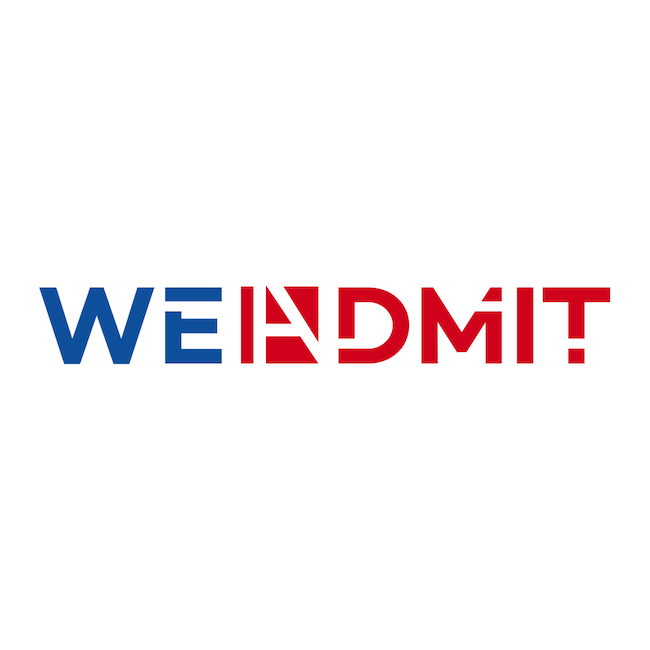 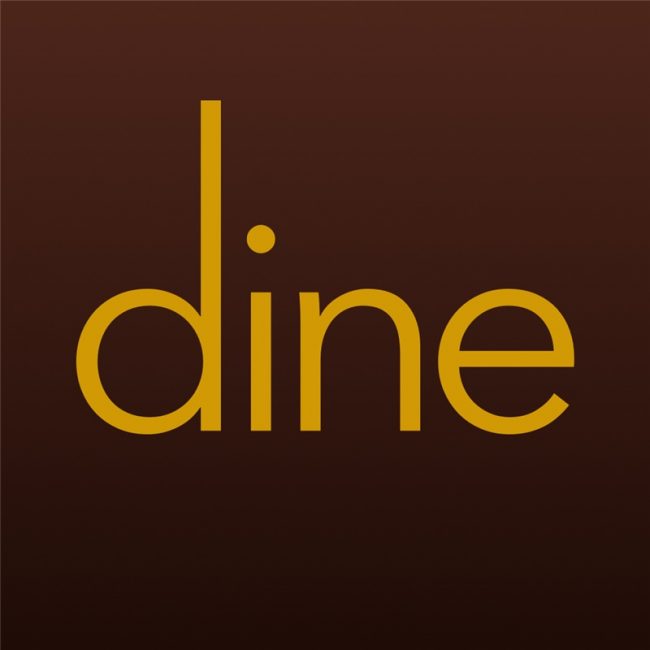