CyberAgent Capital has a mission to contribute to start-ups who will drive innovation in the Asian Internet industry. In order to realize the mission, we have had continuous theme based investment into the Internet industry and have built local presences across Asia to support regional business expansion of the companies. We are supporting startups trying to bring its business from Japan to the world and the other way around by leveraging our presence of 10 places in 8 countries. And therefore we will contribute to all entrepreneurs who ambition for creating innovation all over the world.

Mr. Kondo, at Japan's major Public Relations agency, engaged in the planning of publicity strategy of consumer products, real estate and financial industry, as well as in the development of corporate communication of foreign companies upon entry into Japan. He then joined CyberAgent(CA) in 2003 as a sales manager of public relations division, where he was in charge of financial, education and pharmaceutical industries. In 2006, He participated in the foundation of CA/H, a joint venture with Hakuhodo Inc., as the sales director. He then participated in Fraudia Communications Inc., a joint venture with istyle, as the division director in July 2010. When istyle Inc. was integrated into CA following its stock listing in June 2012, He became the media director of CA. He became President of Cyber Agent Capital and Head of CyberAgent Investment Strategy Division (Fujita Fund) in October 2018.Mr.Kondo is a graduate of Meiji University, department of Political Science. 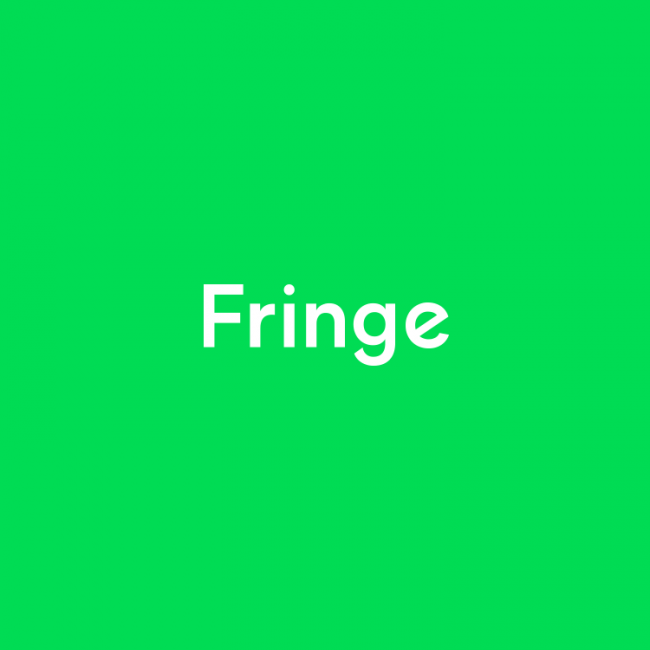 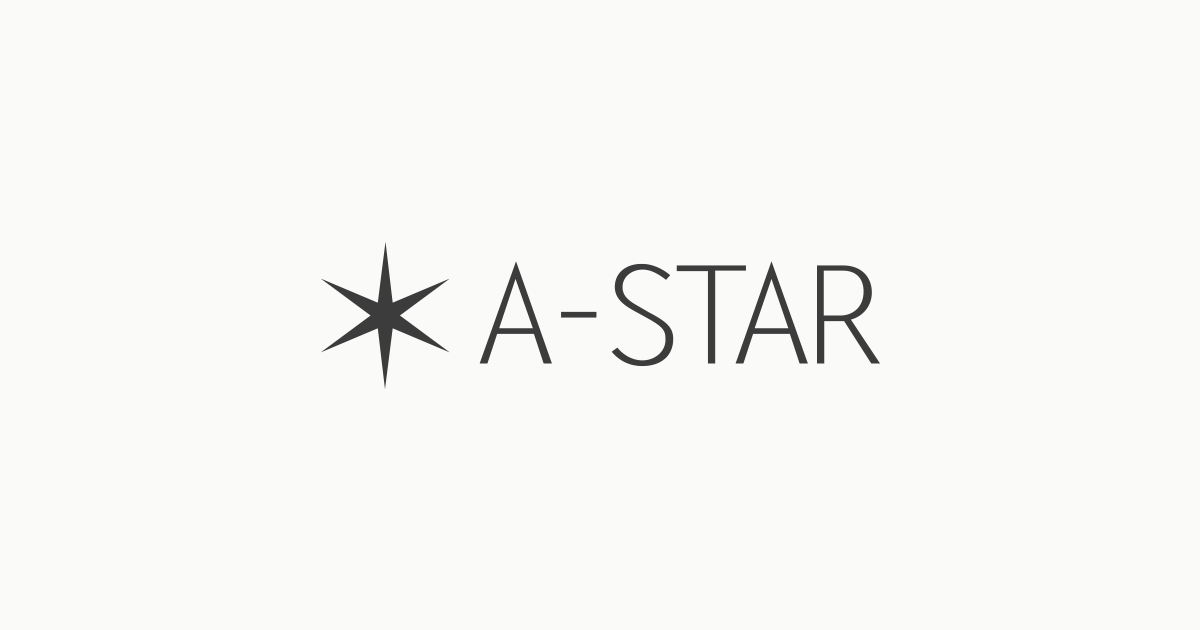 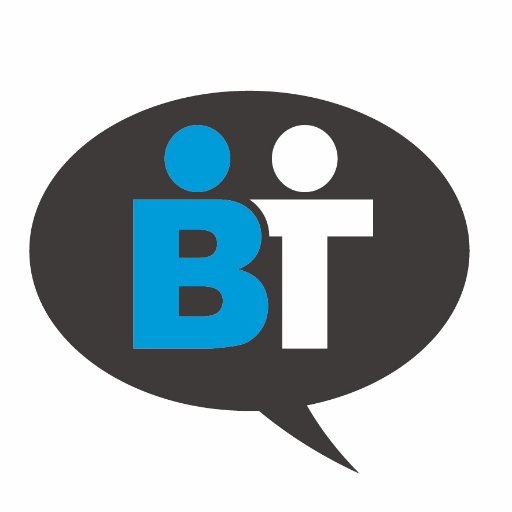 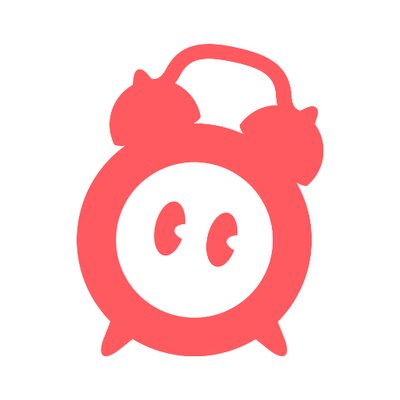 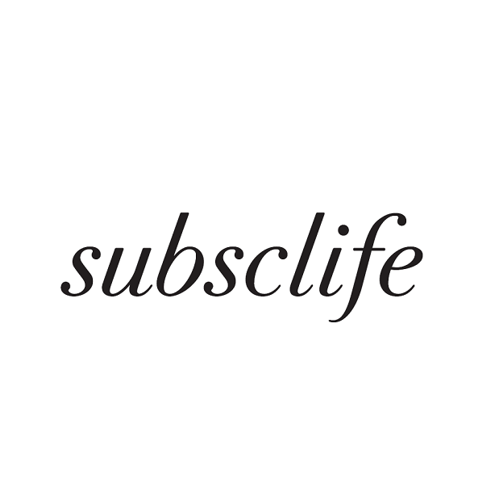 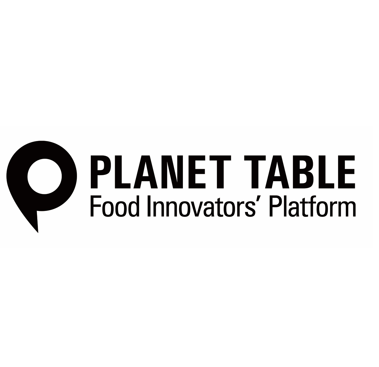 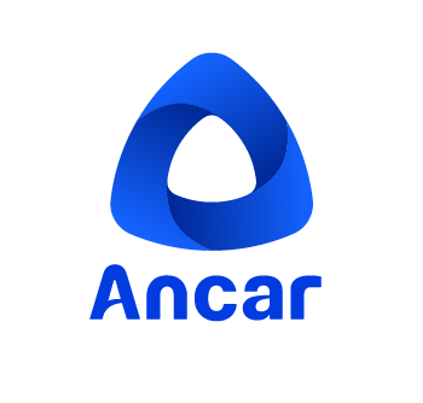 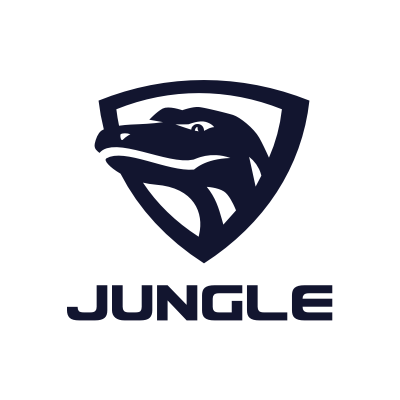 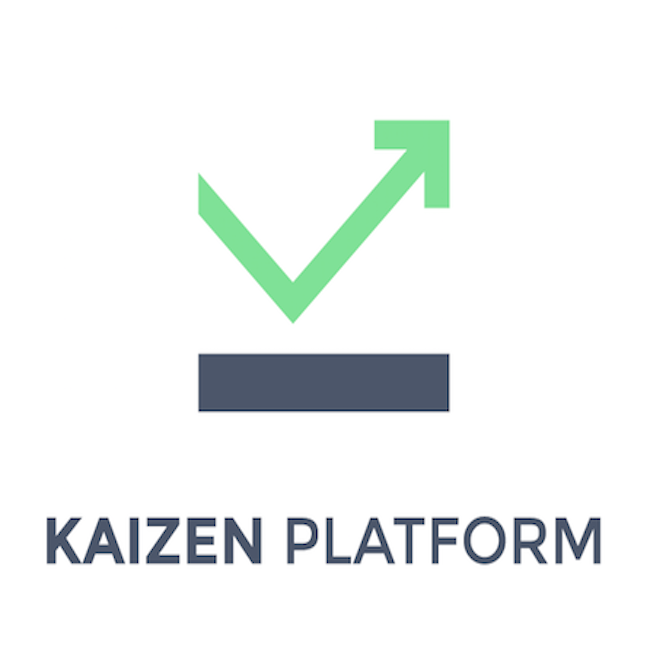